Not long after Lee Lanphier moved to the Rogue Valley, Southern Oregon companies began to request his advice and expertise. Lee had just sold a successful advertising business in Southern California and moved north intending to settle into a simpler life. Instead, he established a new agency, which for more than 30 years has served both local and national clients.

In 1992, Rick Moir joined Lanphier Associates bringing fresh energy and insight to the company and its clients. He became a partner soon after, leading the agency into new areas of growth and opportunity. In 2013, Rick took full ownership of the business as Lee was finally able to retire to that simpler life.

Stefan Weber developed his creative skills working with clients from around the world as an agency Art Director in Southern California. When he joined Lanphier in 2001, he added his years of design and advertising experience to those of an already talented team. Today, Stefan is a partner in the business and leads the agency’s creative efforts.

The Next Chapter in Our Story

Rebranding a company is no small challenge, especially when that company is your own. It took time, but after a great deal of creative exploration, we found our new brand identity. Today, we are Paper & String. While our name has changed, our people, purpose, and values remain the same. We will continue to draw on our experience and remain committed to elevating business with ideas that soar. 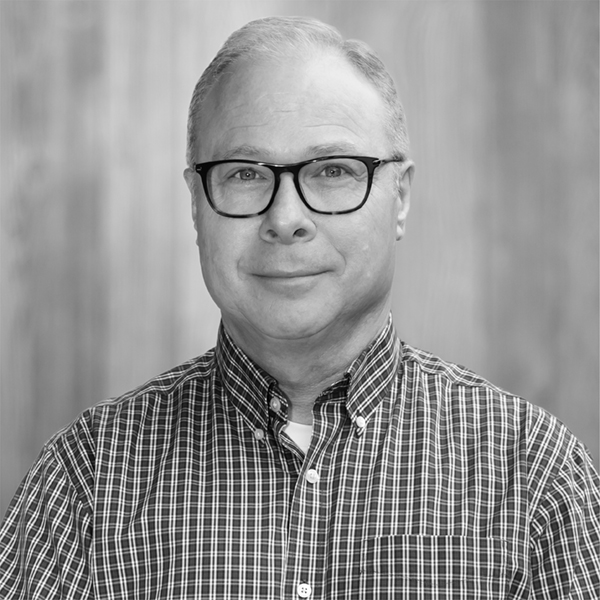 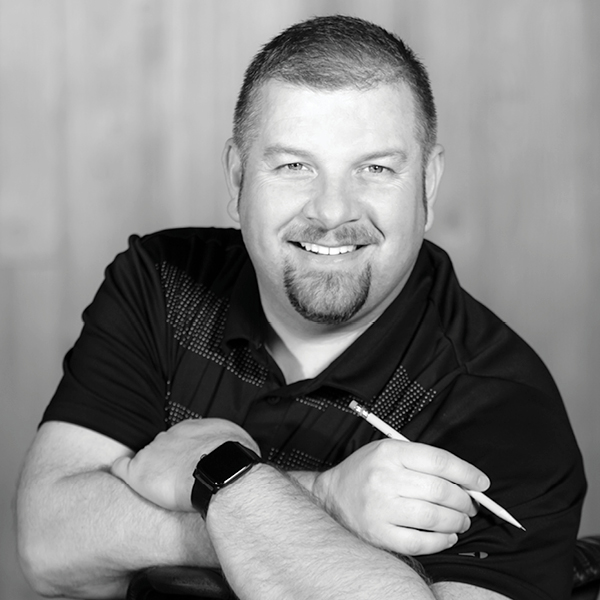 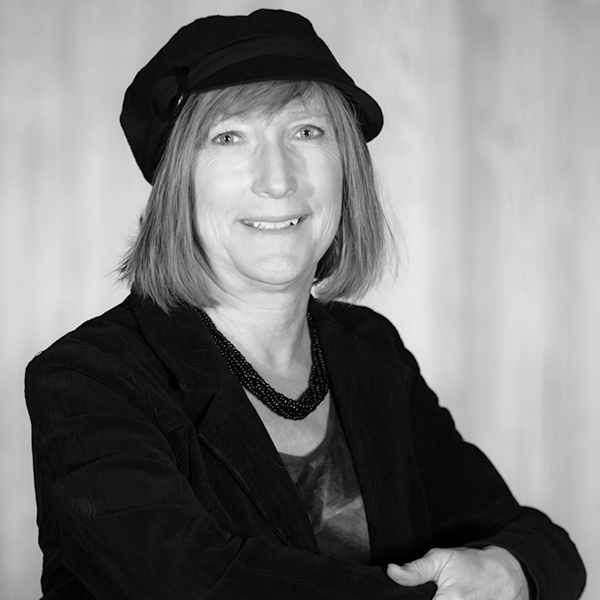 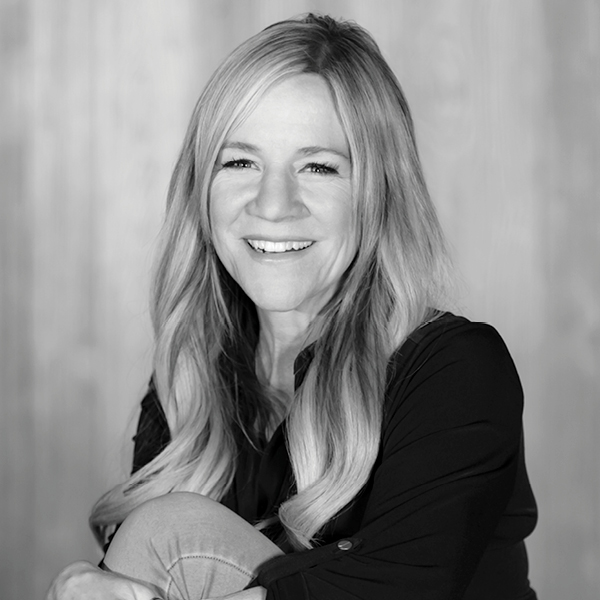 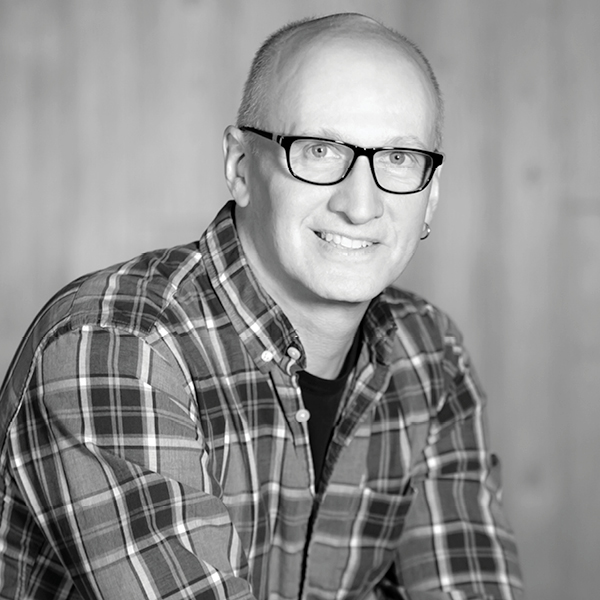 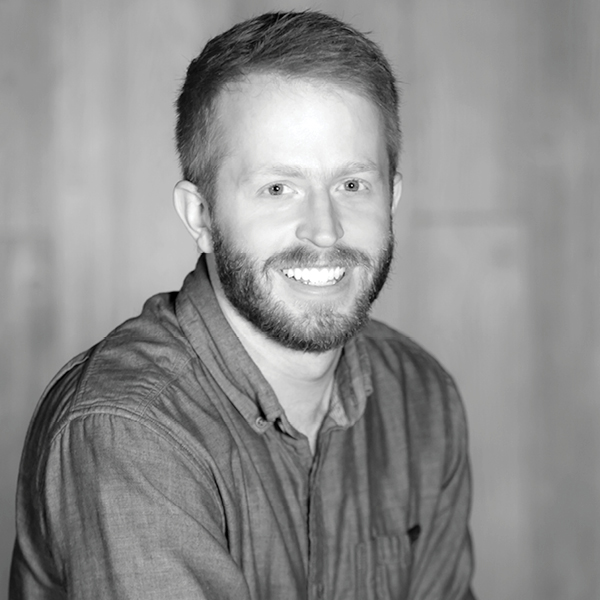 Jordan Brown
“Every project they've completed for us far exceeded our expectations and drew compliments from workshop participants and marketing professionals we encounter. Professional, personable, and extremely talented… we look forward to working with them far into the future.“
— Holly Culhane · Founder and CEO, Presence Point, Inc.
· READ MORE ·

Living and Working in Southern Oregon

We love living here. And why not… it’s a beautiful place with mountains and valleys, rivers and lakes, forests and wildlife, clean air and water, and a wonderful climate. Our region offers world class theater and music venues, wineries and breweries, fantastic golf courses, year-round sports and recreation, and easy access to Denver, Portland, Seattle and San Francisco. We are close enough to and, far enough from everything. What more could you want?

With surprise, some have said, “I didn’t know an agency like yours existed in Southern Oregon.” or commented… “I thought that kind of talent was only available in [insert big city name here]. ”The simple truth is, we have a great airport… we can get to you. You can get to us. We have excellent internet service… some of the fastest speeds in the country. And yes, we can ship overnight… so why not? Honestly, we are blessed to live here, play here, raise our families here, and work here.

In 2007, we built new offices in Navigator’s Landing conveniently located near the Medford airport. Designed to be both comfortable and functional, our creative workspace is bright and spacious with plenty of natural light. A dedicated print area houses our Xerox Versant 80 Digital Press and bindery. 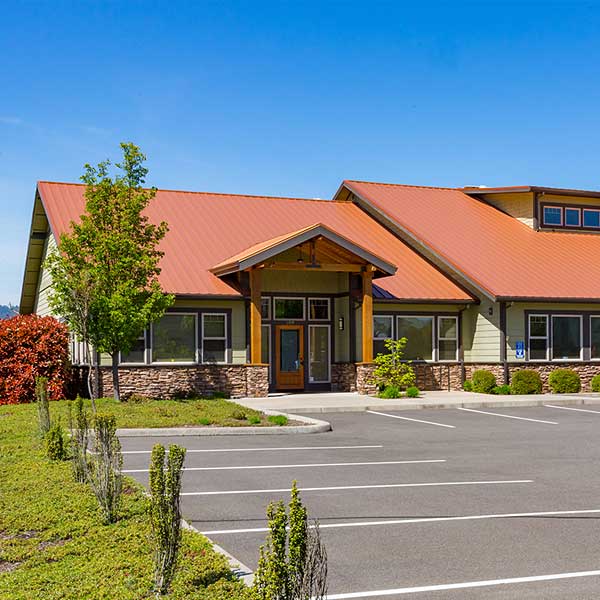 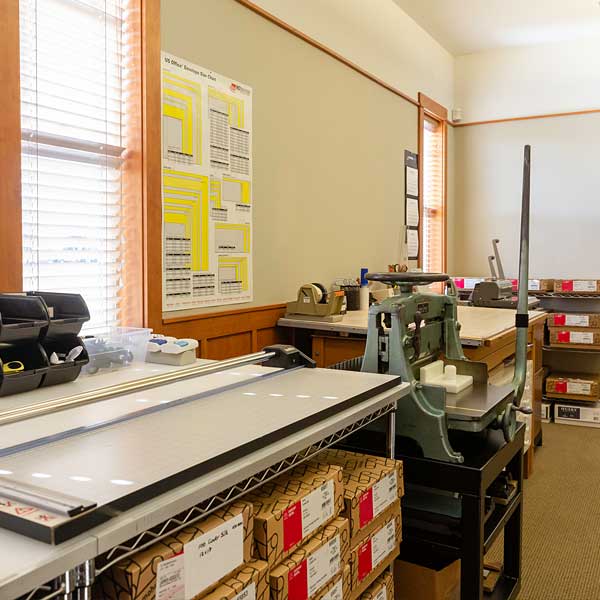 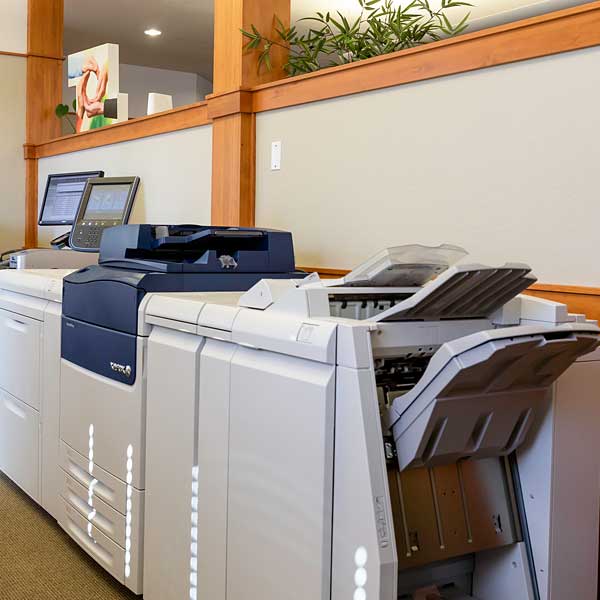